Deck the halls with boughs of vomit 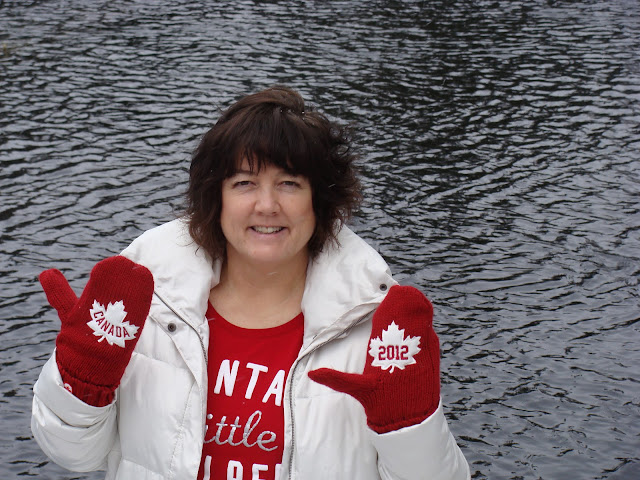 I was humming Christmas carols this morning while making coffee.

This happens to me every year. I'm slow getting into the Christmas spirit but, by the time it's over, I'm in full-on, meet-me-under-the-mistletoe, buy-something, wrap-something, eat-something seasonal-greetings splendour. So I feel like the little brother in A Christmas Story, the kid who is so overdressed that he can't walk, can't run, can't fart, and is continuously whining, "Come on guys, wait up guys, oh guys..." That's me, whining, as the Christmas train blows past.

Yesterday was one of those days you wish never happened. We were headed north to visit friends we hadn't seen in some time. Sam seemed fine before we left. He was having a little trouble going to the bathroom (he gets constipated sometimes) but nothing untoward. He started looking uncomfortable just as we passed the last turn-off to civilization and public bathrooms. When it was clear we were in the land of nothing-but-swamps-and-bush, he suddenly announced, "I gotta have a crap and I feel like I'm gonna throw up!"

Nothing speeds a driver to a curb as fast as a kid saying the throw-up word. Tires squealed and my face just missed hitting the dash as Dave swerved off the highway. I jumped out to help Sam get out of the car safely and then watched as he scrabbled down a steep, snow-covered embankment. At first it looked like he was going to throw up, all gaggy and retchy and such. Then, without further adieu, he yanked down his jeans and squatted in the ditch.

I was impressed and repulsed all at the same time. My kid was going to defecate at the side of a busy four-laned highway. I have Crohn's disease and I wouldn't be caught doing that in a zillion years. I can't see very well at the moment (my cataracts) so I thought, maybe he's only peeing.

"Are you peeing?" I asked. Hopefully.

"I'll go get you some Kleenex," I said. I grabbed a box out of the car.

Dave asked, "Is he puking?"

I thought I could just lob the Kleenex box straight to Sam, but I missed by, like, 20 feet and thus had to slide down the embankment towards the crapping child to wrangle the box out of the only tree in the ditch and hand it over. I did so, discreetly, not wanting to embarrass Sam, who was already crapping in front of every person driving north on one of Ontario's busiest north-south highways and probably didn't care one iota about crapping in front of his mother. Although I would never crap in front of my mother. I don't think. Maybe if I was desperate. OK, so Sam was desperate.

Moving on, we came to Burk's Falls where there is a Tim Horton's.

"Sam," I said, "would you like to go to Timmy's and use their bathroom?"

Thank goodness, I thought. An actual bathroom will be so much less embarrassing than a ditch. While Sam was in the bathroom, Angus and I went to the counter and ordered coffee and hot chocolate. I was just about to pay the nice young cashier when Sam came up to us, white-faced and sick-looking.

The cashier's smile disappeared but she continued to get my change.'

Inside I was thinking, "isn't it cute how he uses the word vomit?" What I said was, "You threw up in the toilet, right?"

Sam shook his head. "There was somebody on the toilet so I vomited on the floor."

All colour drained from the cashier's face and, I swear, went to mine. I looked to her and squeaked, "I'm sorry."

I told Sam to go back in the men's room and wash up. Apparently he still had to use the toilet as well, "but the man who was in there got poo all over the seat," so he decided against it.

Those poor Timmy's staff. Cleaning up my son's vomit and some old guy's poo. There ain't enough money in the world to pay me to do that. 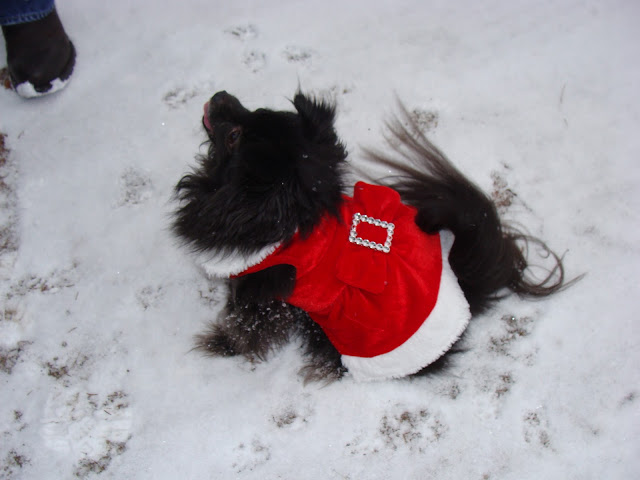 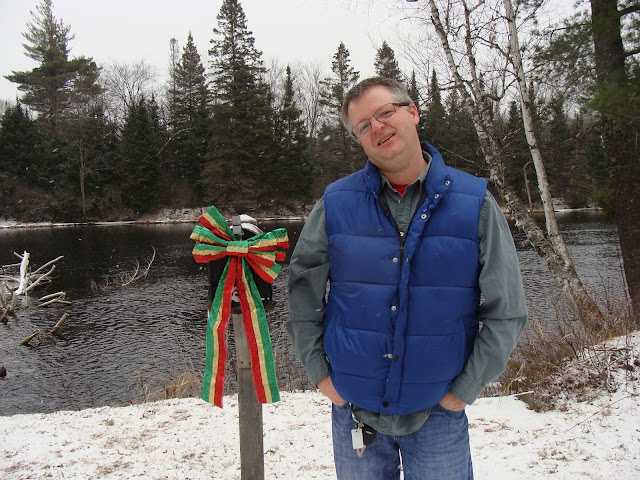 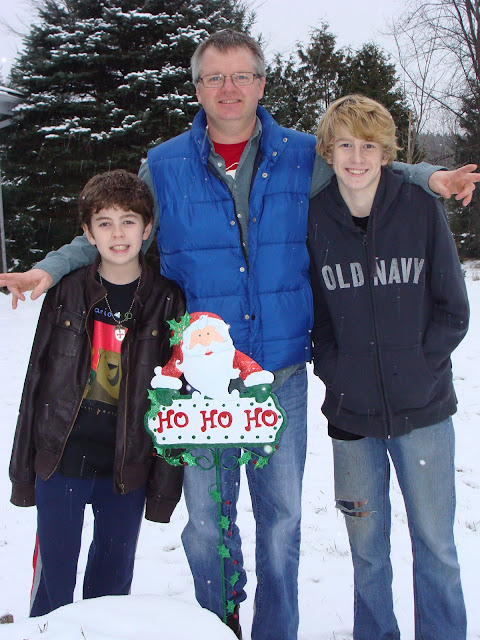 Posted by Cathy Olliffe-Webster at 7:51 AM