G is for God 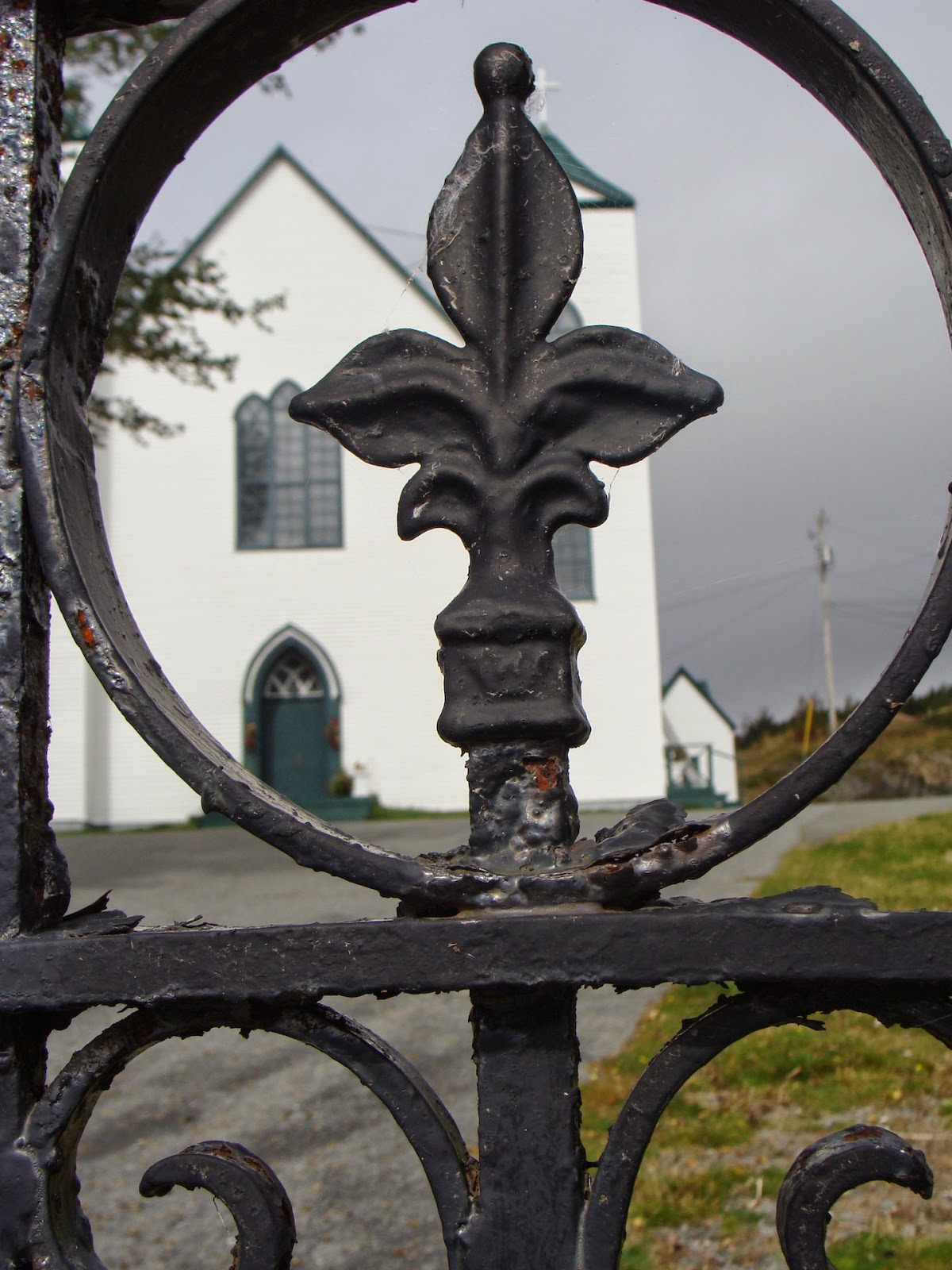 I grew up going to the United Church of Canada and I never minded – as a matter of fact, I still enjoy it – but I always felt like a hypocrite. I was surrounded by people who seemed to sincerely believe in what was being said, and I was always a little apprehensive, irrationally afraid that someone was going to see through me and I was going to be kicked out, or struck by lightning, for not believing the way I should.

As many of you know, I've been wrestling with religion this past year. Having a friend who is a minister, moving to an area that is strongly fundamentalist Christian, being appalled by the way members of marginalized society are treated by the Christian right, I have never spent so much time thinking, reading and talking about religion.

You have no idea how exhilarating it is to admit that to yourself. It's like I'd been shackled my whole life and suddenly I'm free.

At the same time, I'm also afraid to say this publicly. Most people, I would say, believe in some kind of religion, and non-believers are either looked down upon or targeted as people to "save." There's also a fear of repercussion – after all, it wasn't long ago that heretics were burned at the stake.

I sort of feel like I'm coming out of the closet, and it's scary but wonderful all at the same time.

I used to wish that I could believe. I was jealous of those who looked towards death with nothing but confidence, but I don't worry about it anymore. The older I get, the less afraid I am of dying and the more I believe in honesty and humanism.

Still, I always wonder, what is it that makes you believe (or not believe)? I sincerely want to know, and hope you tell me in your comment. Nothing too long, and please don't quote scripture at me. I don't care what the Bible or any other religious book says, I want to know what's in your heart – and what happened in your life that shapes your relationship with God.

Maybe I'll write a book about it some day.

People always say we shouldn't talk about politics or religion, but I think if we're not talking about the things that really matter, there's no point talking.


Posted by Cathy Olliffe-Webster at 8:56 AM

Email ThisBlogThis!Share to TwitterShare to FacebookShare to Pinterest
Labels: A to Z Blogfest, God