J is for Jennifer Lawrence. 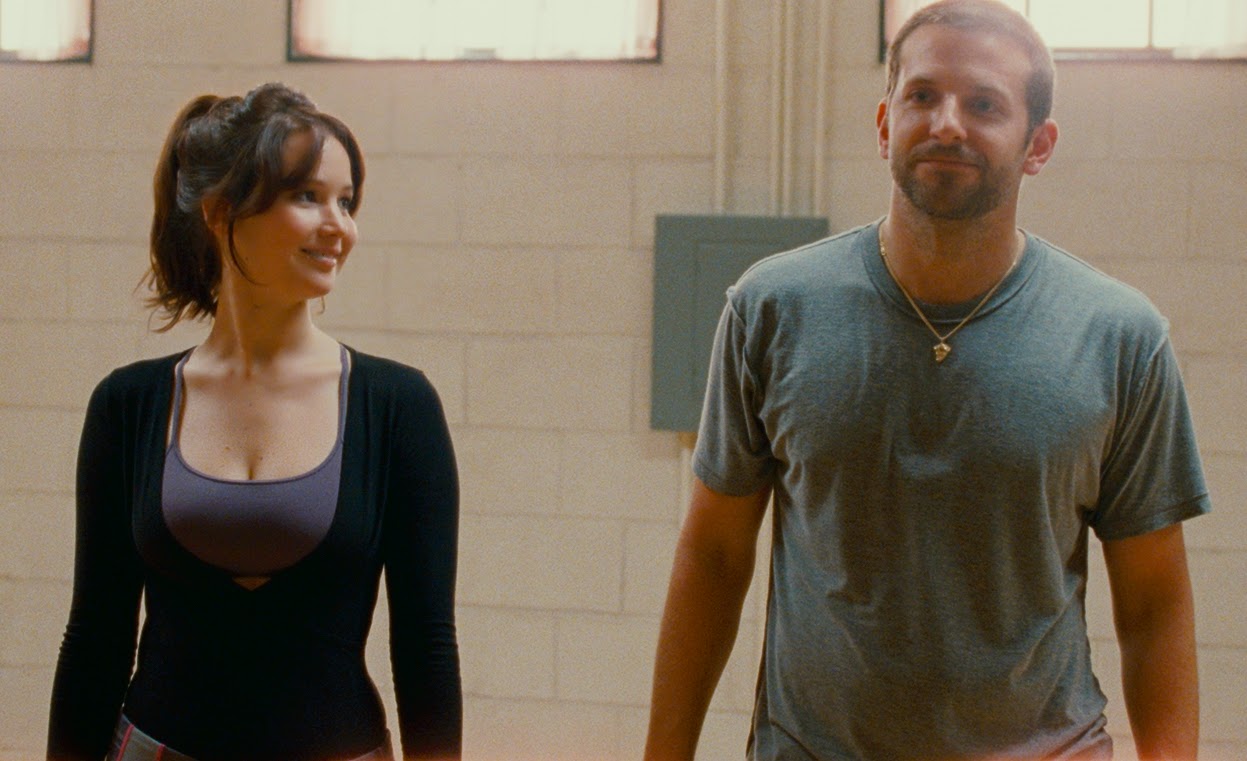 I bet you thought I was going to write about someone else whose name starts with the letter J, didn't you?

Nope, for me J is all about Jennifer Lawrence. I have to admit I have a real girl crush going on for her. She is SO talented. I just watched Silver Linings Playbook again the other night, for probably the fourth time, and I was still absolutely mesmerized by her performance. I felt my face stretching into a perma-grin throughout the movie, and I'd look over at Dave, and he was wearing that same goofy smile.

I can't imagine anyone else portraying Katniss in The Hunger Games, and she stole the show in American Hustle. If you've never seen Winter's Bone, you must see it ASAP. The film is captivating for many reasons but Lawrence shines like the future superstar she is destined to be.

I know she appears as Mystique in the X-Men series but it's hard to connect with her in that one because of all the blue paint, eyeball covers and weird red hair – it almost, but not quite, hides the essence of what makes her special... that girl next door quality, that honesty, that complete and utter lack of grace at the Academy Awards ...  I can so relate!

I'm looking forward to the release of her next film, also starring her favourite male lead Bradley Cooper. It's called Serena and it's based on a book I just have to read before the movie comes out. So I better get reading, eh?

And if you've never seen any of these movies, you had better get watching ... I'm watching ya, get going ... go on ... quit stalling ... EC, quit goofing around ... Delores, get your DVDs lined up ... Joanne, put down that damned glitter gun and Alex, step awaaaaaaay from the computer ...
Posted by Cathy Olliffe-Webster at 10:13 AM

Email ThisBlogThis!Share to TwitterShare to FacebookShare to Pinterest
Labels: A to Z Blogfest, Jennifer Lawrence