H is for Hazel 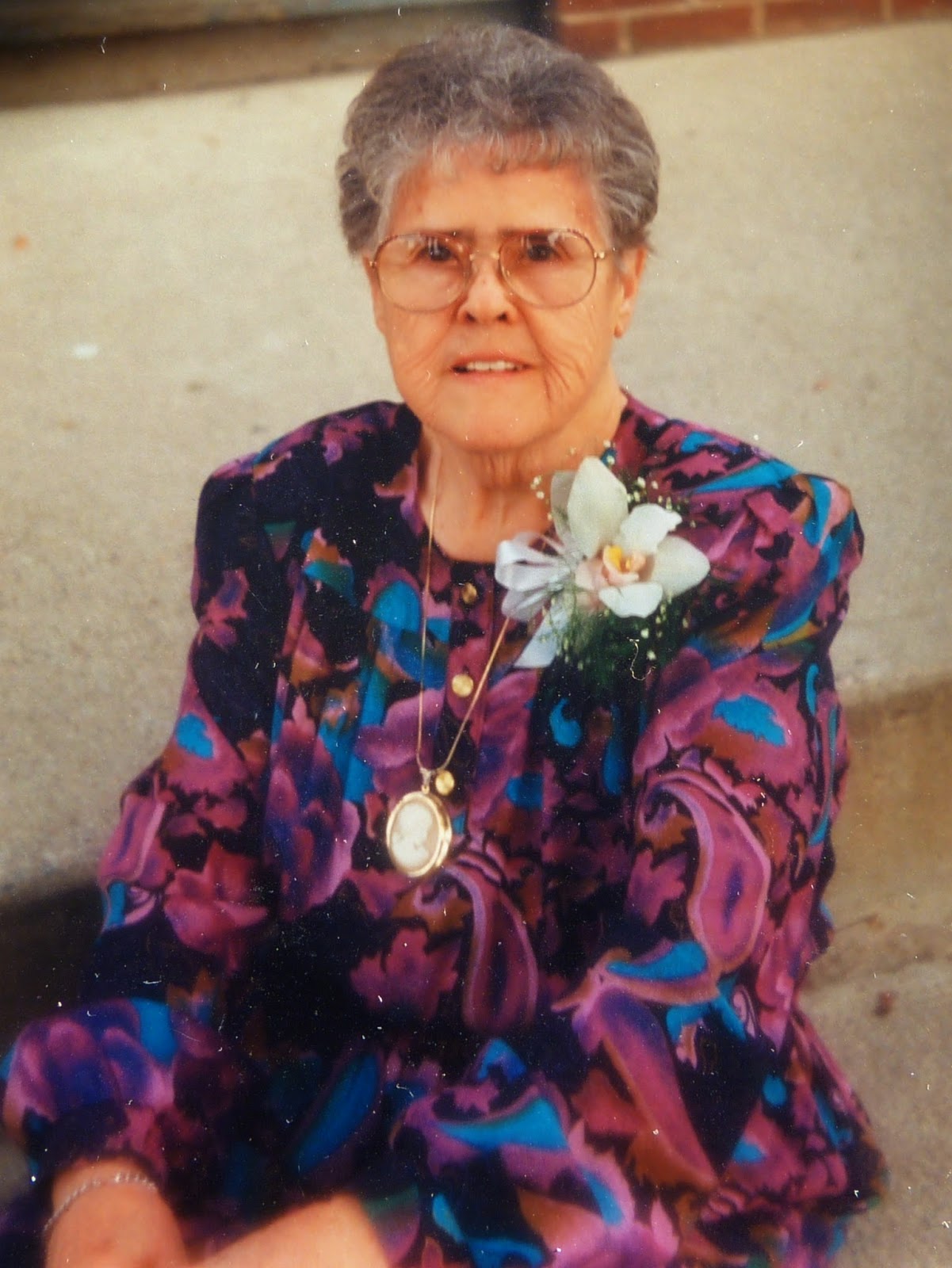 Hurricane Hazel, they called her, but my grandma was nothing like the 1954 killer storm that commuted from the tropics all the way up the eastern seaboard to Toronto. It was the worst storm that city ever had, and even though it happened 60 years ago, folks round those parts still recall the devastation.

I guess the thing that storm had in common with Grandma was its sheer velocity. Hazel Hooper never did anything slow. She drove like a lunatic. She cooked and cleaned like a tornado. Her hands moved quick, as she talked, a trait my mom used to say I shared with her. The older I get, though, the slower I get, but as far as I can remember, Hazel never did slow down, not until the very end, not until she lay in a coma in a hospital bed.

Anybody who knows me knows that an important part of my novel, Green Eggs & Weezie, takes part at my grandparents' farm in Buttonville, Ontario. It was a magical place, when I was growing up. That big house. Those open fields, just begging to be explored. My grandpa, sitting back on the fainting couch in the kitchen, listening to CFRB and watching Grandma cook. 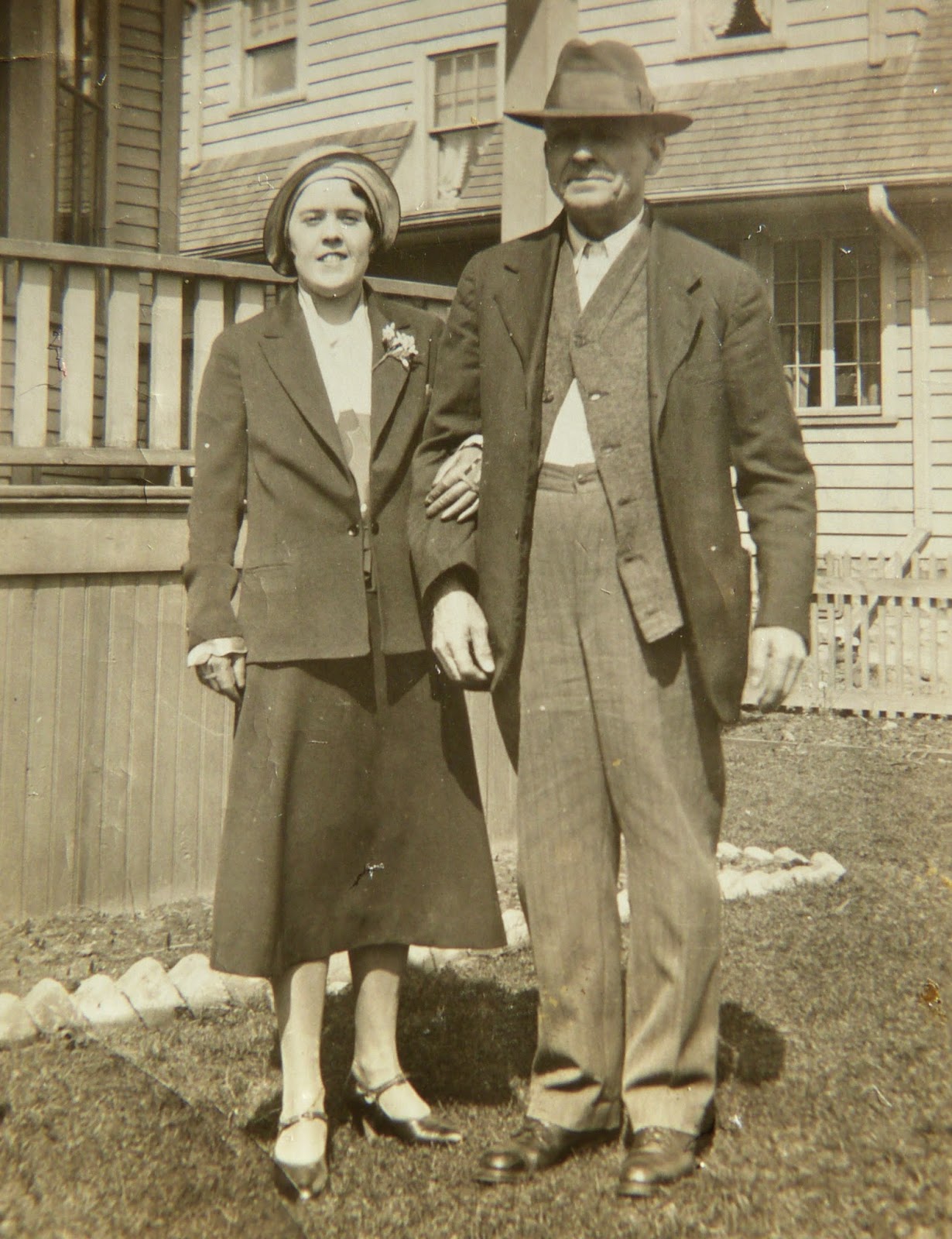 Both my grandparents are long dead and their farm is now part of an industrial park, the house torn down and replaced by an ugly office building.

In Weezie, the farmhouse is still standing – decrepit but still there – and my title character stays there for a while, licking her wounds and beginning to heal with the help of memories and the "ghost" of her Grandma Bean.

Grandma Bean is a homage to my real grandma, a woman as sturdy and smart as she needed to be, raising five kids, cooking for a house full of hired farmhands, and smiling pretty as she had to do, being the wife of a local politician.

Grandma Bean, to me, is the best and the sweetest part of my book, because she was just like Hurricane Hazel, one of the best and sweetest women I ever had the great honour to know.

Here's a quick excerpt, one of my favourite bits. My grandma used to take mid-morning coffee and snacks to the men working in the fields. She'd fill old corn syrup cans with coffee, tea and water, and she'd pack egg salad and roast beef sandwiches in Tupperware containers, and she'd rush it all out to the fields in her Chrysler New Yorker, a car the size of a small ocean liner.

"Weezie never forgot the sound of the bottom of that New Yorker, scraping against the sharp tops of freshly cut straw. It was a huge rushing noise, like a waterfall if you were standing right next to it. It was so loud she could barely carry on a conversation with Grandma Bean, who was basically yelling at Weezie about mundane matters like what the weather was going to be the next day or what kind of pie Weezie liked best. They didn’t have seat belts back in those days and Weezie bounced around on the front seat, holding on to whatever she could while she kept her eye on Grandma Bean wheeling that big old boat of a car around with her heavy arms poking out of her housedress. She had an apron on, too, she always had an apron, Weezie had forgotten about that, and the apron strings were flapping in the breeze from the open windows and Grandma Bean’s home permanent was all askew, sticking to her sweaty forehead in the front and flying around at the back."

Posted by Cathy Olliffe-Webster at 10:30 AM

Email ThisBlogThis!Share to TwitterShare to FacebookShare to Pinterest
Labels: A to Z Blogfest, Hazel