V is for Viper - and Vitality - and Stuff 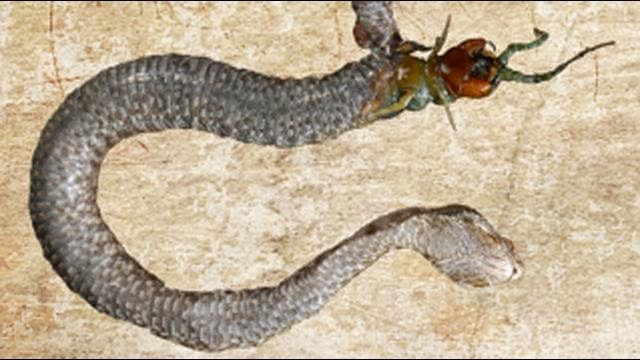 Have you seen that picture/video thing going around, of the viper that ate a millipede and the millipede ate the viper inside out? Isn't that just the grossest thing since sliced bread? The viper apparently ate the bug alive, and then the bug ate the snake's innards until he got his head free about halfway. The millipede almost made it out alive ... can you imagine? Getting almost out and then succumbing to snake digestive juices? 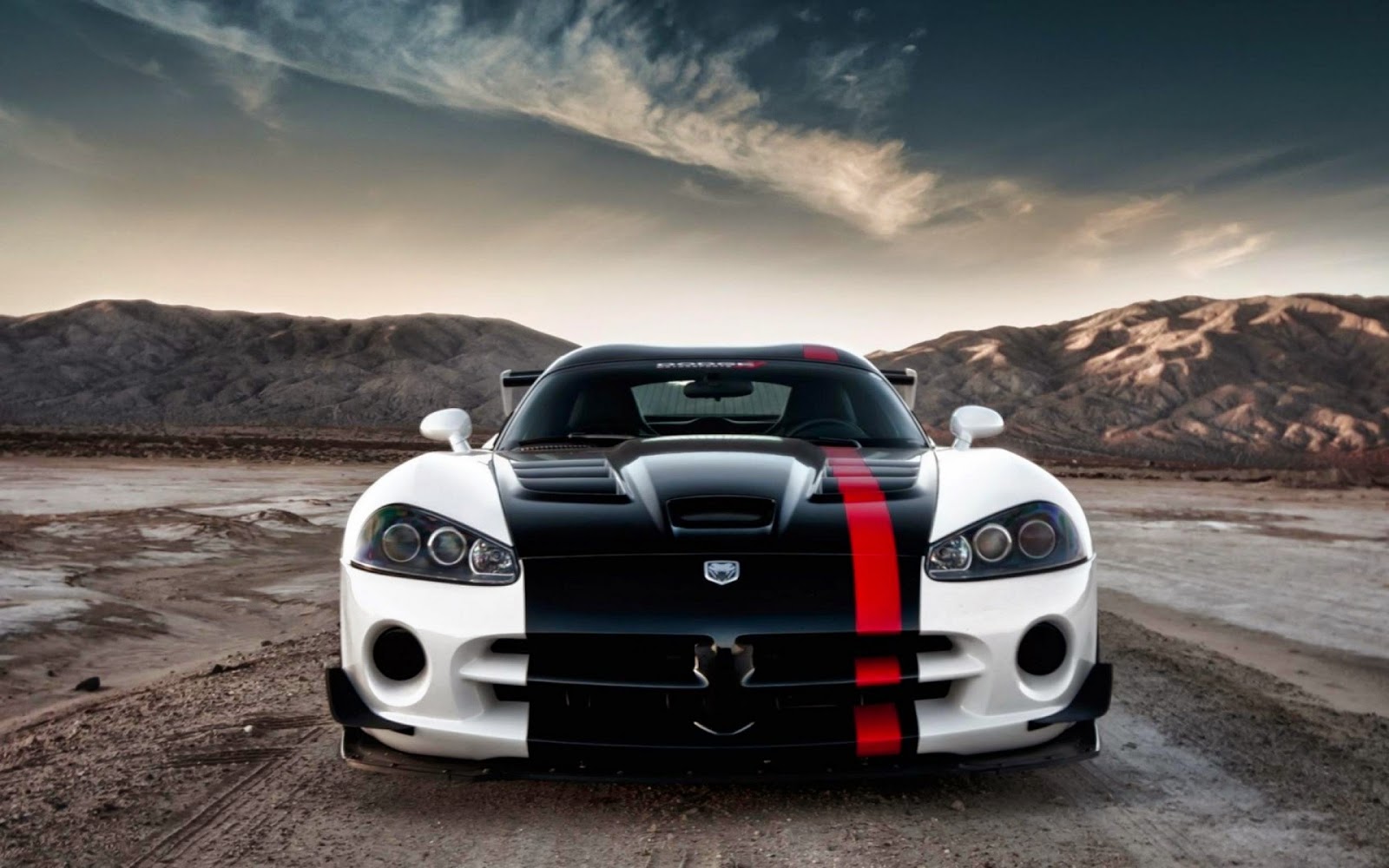 Speaking of vipers, Dave's work got a brand new Dodge Viper. It's sitting in the dealership's showroom, looking just as shiny as a $150,000 car should look. 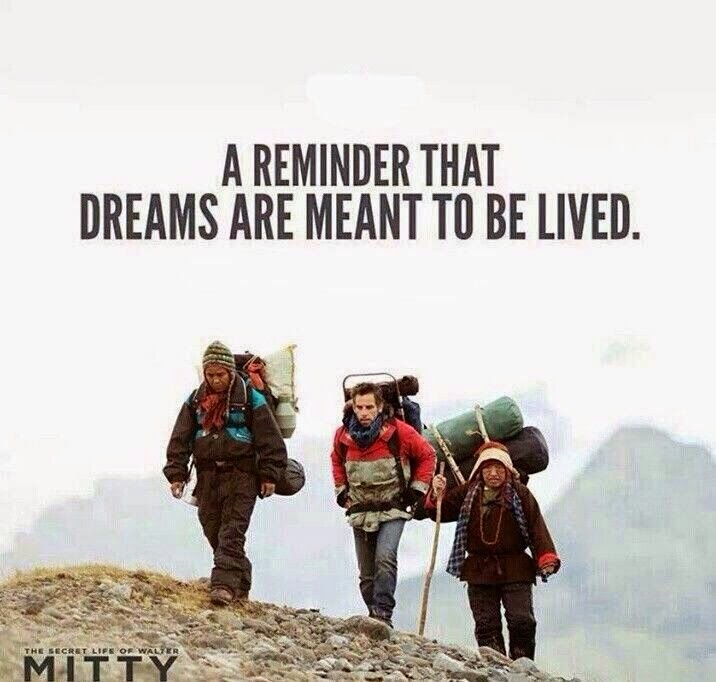 I saw the most wonderful movie tonight: The Secret Life of Walter Mitty. Sigh. What a wonderful movie. Exhilarating. Exquisite. Beautifully filmed. And it has such vitality that it made me laugh and cry at the same time. It wasn't anything like I expected, in a good way, and I know it's one of those movies I'll want to watch again and again.

It makes me want to go outside and embrace the sky.

Posted by Cathy Olliffe-Webster at 12:01 AM

Email ThisBlogThis!Share to TwitterShare to FacebookShare to Pinterest
Labels: A to Z Blogfest, The Secret Life of Walter Mitty, Vipers, Vitality