N is for Noises 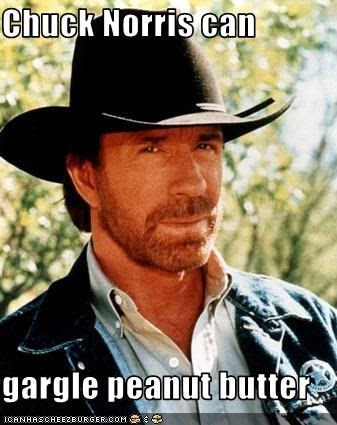 My friend is going through some bad shite right now and I've been spending a lot of time on the telephone with her, listening to her ups and downs and trying to help her get to a healthier emotional state.

I don't mind, not at all. I love talking to her and she's helping me deal with my own problems, just as much, or if not more, than I'm helping her. Plus, we're just big gabbers – there was one day we were on the phone for nearly four hours.

Crazy, right? Normally I don't even LIKE talking on the phone.

I don't know how you operate when you're having long telephone conversations, but I try to get other stuff done when I'm yakking. Not big noisy stuff, like Hoovering under the sofa, or distracting stuff, like blogging, but little stuff like emptying the dishwasher and cleaning out the kitty litter. I put the phone on speaker, because after a while the cell phone heats up and burns my ear, and I go about my business. I've made lunch while I'm talking to her, I've had a tinkle in the loo (but never number two - I have to draw the line somewhere), and today I painted my toenails and trimmed my bangs.

We were having a heavy duty conversation this morning. She was spilling her guts. It was emotional, rip-your-heart-out stuff. If I was her therapist, I would have said she was having "a moment." She was "making progress." It was deep, man. Deeeep.

Naturally I didn't want to interrupt her to say, "My throat is really sore and I need to gargle with this shit the doctor gave me," because that would be selfish and rude, and it would disrupt the emotional "moment" my friend was having. So I slipped into the bathroom and got out my medicine, while my friend continued to spill her guts.

"... I was surrounded by blood, and by trauma, at that point. It seemed like everywhere I turned, there was crisis, and I didn't know what I was going to to. It was terrible, just horrifying and ..."

I was laughing because I realized how loud the gargling was and how awful it was I was interrupting with GARGLING, and the more I understood what a complete jackass I was, the harder I laughed.

When she could finally get a word in edgewise my friend said, "What the FECK is wrong with you?"

Only she didn't say feck, she said the real thing.

Which made me laugh harder, which made her laugh, and pretty soon we completely forgot about the deeeep shit we were talking about because all we could do was gasp weakly and wheeze.

Best laugh I've had in weeks.


Posted by Cathy Olliffe-Webster at 1:37 PM

Email ThisBlogThis!Share to TwitterShare to FacebookShare to Pinterest
Labels: A to Z Blogfest, gargling gangnam style